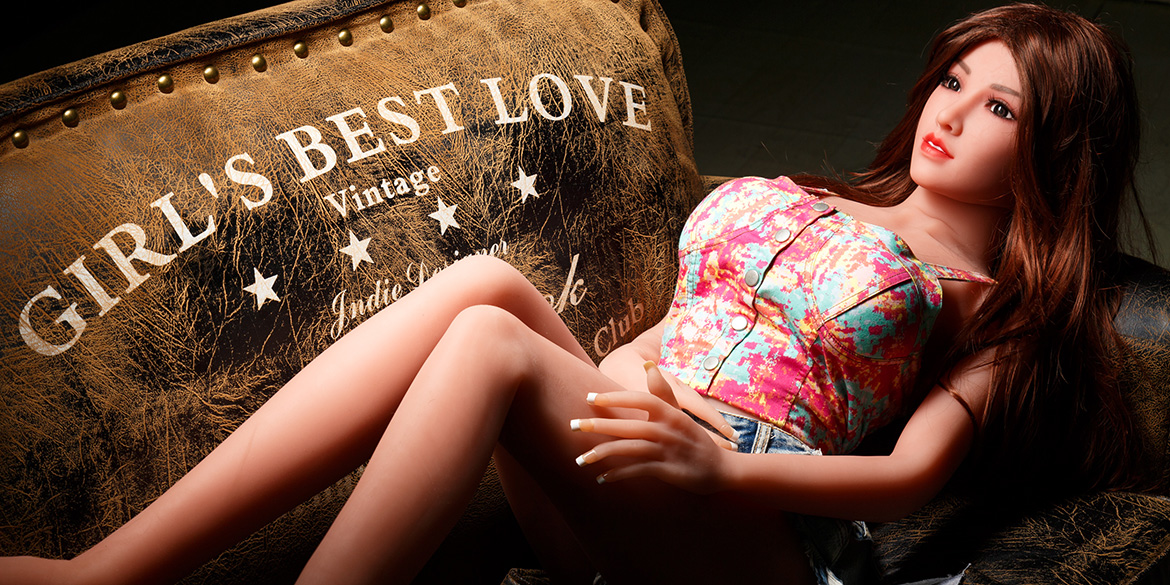 But when it comes to the beginning of modernity dolls, we should start with the mannequins of surrealist artists Man Ray and Salvador Dali. Among them, Dali has a work called "Taxi on a Rainy Day" which appeared in a surrealist exhibition held in the Paris Art Gallery in 1938. In the work, half-naked woman body models are covered with snails. Man Ray has also said that surrealists not only inculcate pornography into their works, but convey them through "violating" sex doll mannequins.

Not only the artist, Hitler was also one of the supporters of the Japanese sex doll. Rumored that during World War II, he ordered the SS commanders to design sex dolls for German soldiers to address their sexual needs. There are also claims that the move was to prevent German soldiers from having relations with non-Aryan women. Whether this is true or not, the commercialization of these dolls did begin in Germany.